All Collections
Frequently Asked Questions (FAQ)
General Questions
What is the Handlebars BizApp and how do I use it?

What is the Handlebars BizApp and how do I use it?

The OneCloud Handlebars BizApp allows any type of script or configuration file to be dynamically updated with replacement variable(s). The values replaced can be any OneCloud variable type or any other string of characters. This is a powerful capability since anywhere hardcoded values are used, as they can be replaced with a variable using the convention {{MY-VARIABLE}}.

📓 Variable names must be a continuous string of characters.

Handlebars is a templating language that allows for powerful variable replacement as well as looping functionality primarily to build dynamic HTML. That said, it can be used in variety of other creative ways. 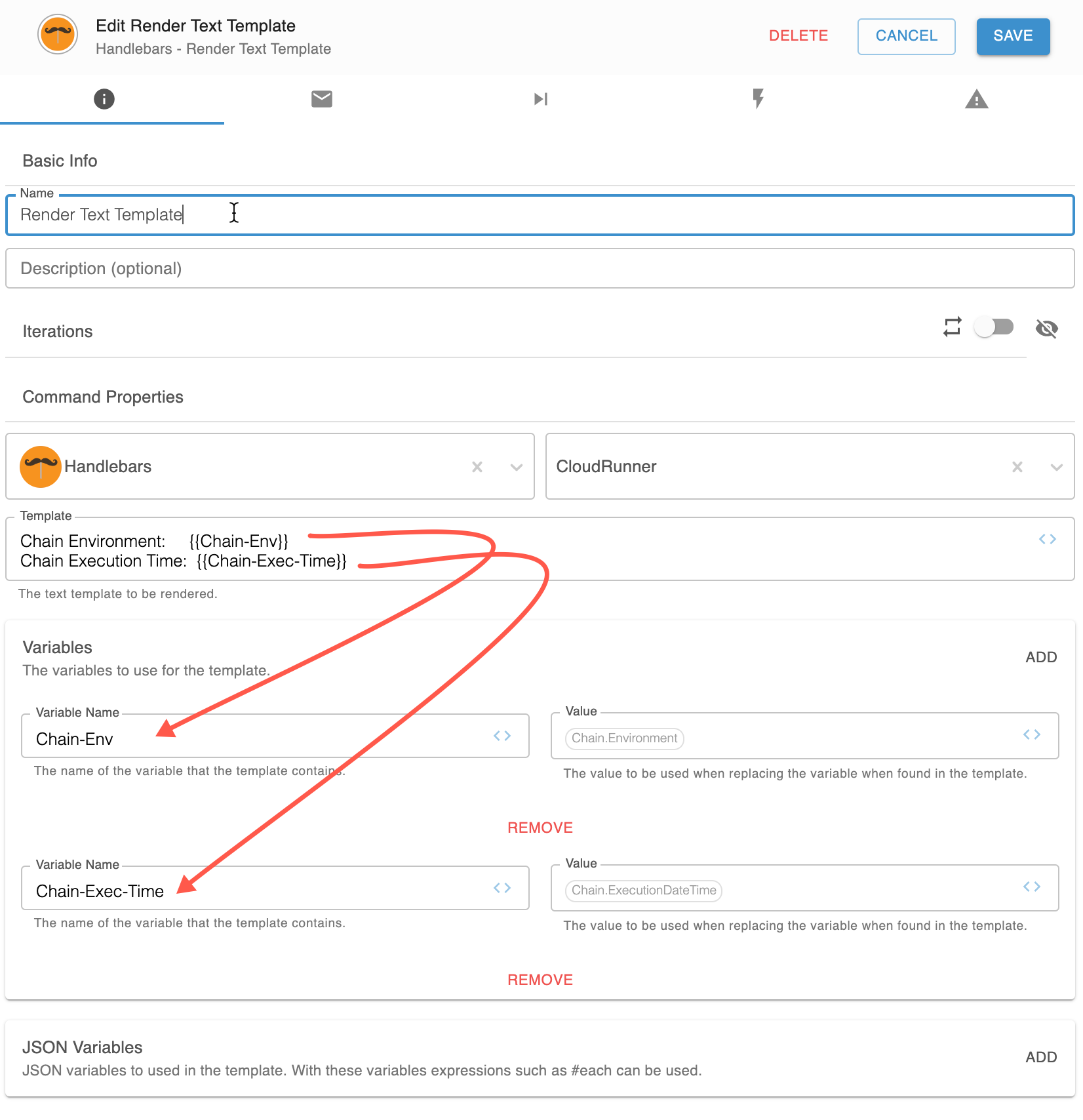 The output of this Command can be used in subsequent OneCloud Commands such as a Script Runner. 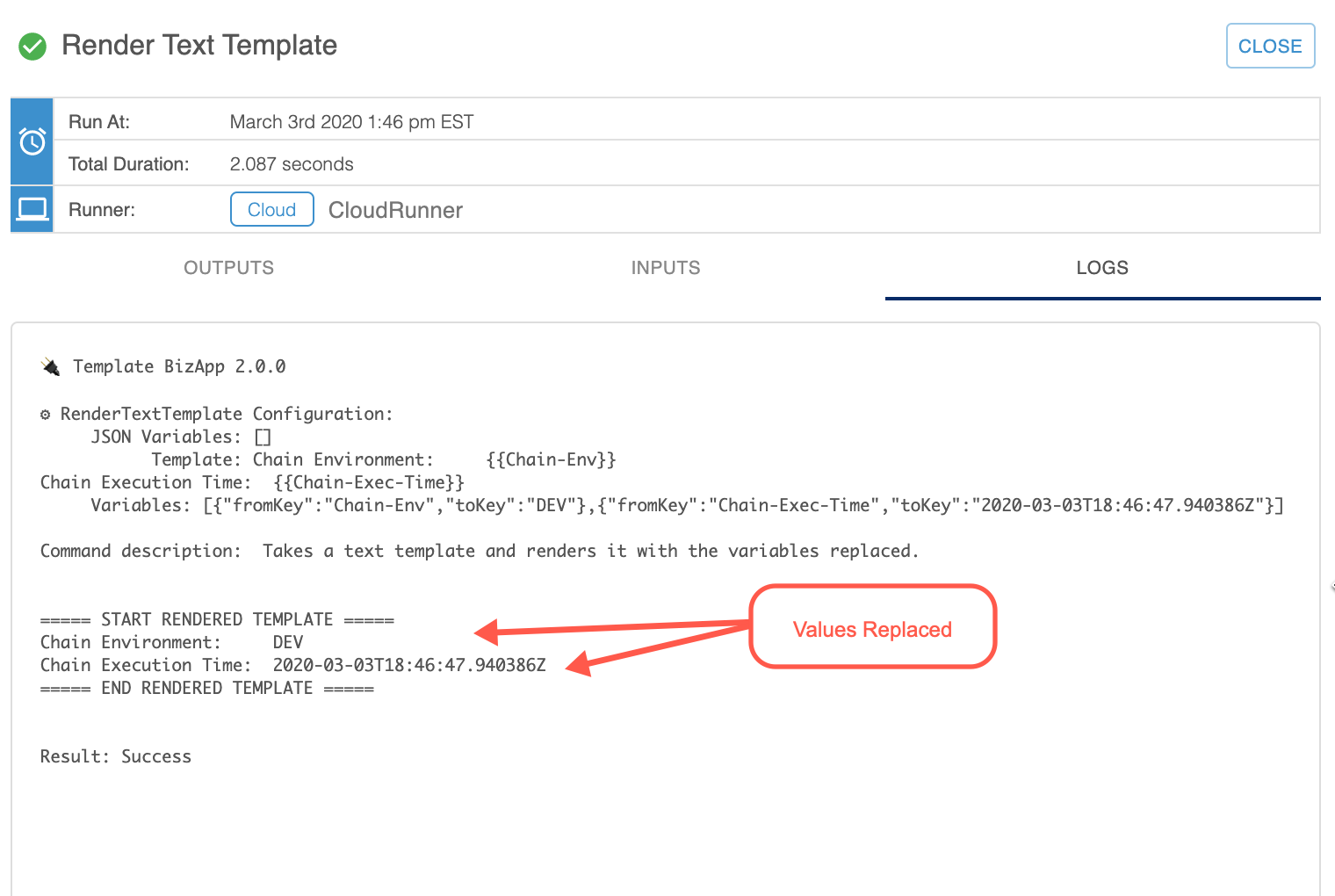